Home/blog /9 Districts Of Antwerp. Where Is My Perfect Flat?

9 Districts Of Antwerp. Where Is My Perfect Flat?

Over half a million inhabitants makes Antwerp the most numerous city in the country.

Its metropolis with over 1 million population is second-largest, behind Brussels.

Antwerp includes 9 districts, where live people of 173 nationalities. Below you find their short presentation.

Antwerp district is the biggest with 196,465 inhabitants and is located central in the city. It is divided into 22 neighbourhoods and occurs with the old city.

Hoboken is a southern district located at the Scheldt river. Its area is 10.67km2 and population is 37.945 citizens.

Wilrijk is also placed on the South and it is a bit bigger than the neighbour Hoboken. What makes the place famous is the goat parade, which takes place every 5 years (from 1965) and the next one will be held in 2020.

Berchem is as well a southern district located along the expressway, which has connected Brussels to Antwerp. The suburb is cut by the highway in two parts, one is the urban inner city area and second is more residential. On 6.1 km2 live more than 40,000 people.

Borgerhout is placed on the south-eastern part of the city (between Antwerp and Deurne) and is the smallest district (less than 4 km2, but with almost 46,000 inhabitants). That locality is likewise split into two parts by the expressway, but also by the historical walls. The section inside the facades is built around a large boulevard, the Turnhoutsebaan, that is the biggest shopping lane.

Deurne is the second largest district and houses 69,408 citizens. The suburb is known for its green surrounding with the biggest park in the city, Rivierenhof.

Merksem is located on the East and has around 42,000 inhabitants. The history of that locality dates back to Gallo-Roman times.

The Albert Canal, that encompasses most of the southern border of the suburb, bands together the Port of Antwerp with the Meuse river near Liège and is a crucial tie for inland freight shipping.

Ekeren is placed in the northern-east part of the city. Here live a little bit more than 23,000 people. In 2005 the district commemorated its 850 anniversary. Not far away from the border with the Antwerp district there is an uncommon and varied natural asylum, called the Oude Landen. The territory encloses an abundant mix of fauna and flora in eight miniature ecosystems.

Berendrecht-Zandvliet-Lillo (for short Bezali) located in the North, consists of three communities along the port docks. The suburb is home for only 9,875 citizens.

Do you know already, where would you like to live?

Ask the experts! We are one of the biggest companies in Antwerp in renting apartments for workers and expats.

All our apartments are furnished, are nicely renovated, have very strong internet, all kitchen appliances, etc. Besides we have professional staff for all kind of problems and are able to solve any problem normally within 24h.

Please click here to check out our rich offer of apartments in Antwerp and area. 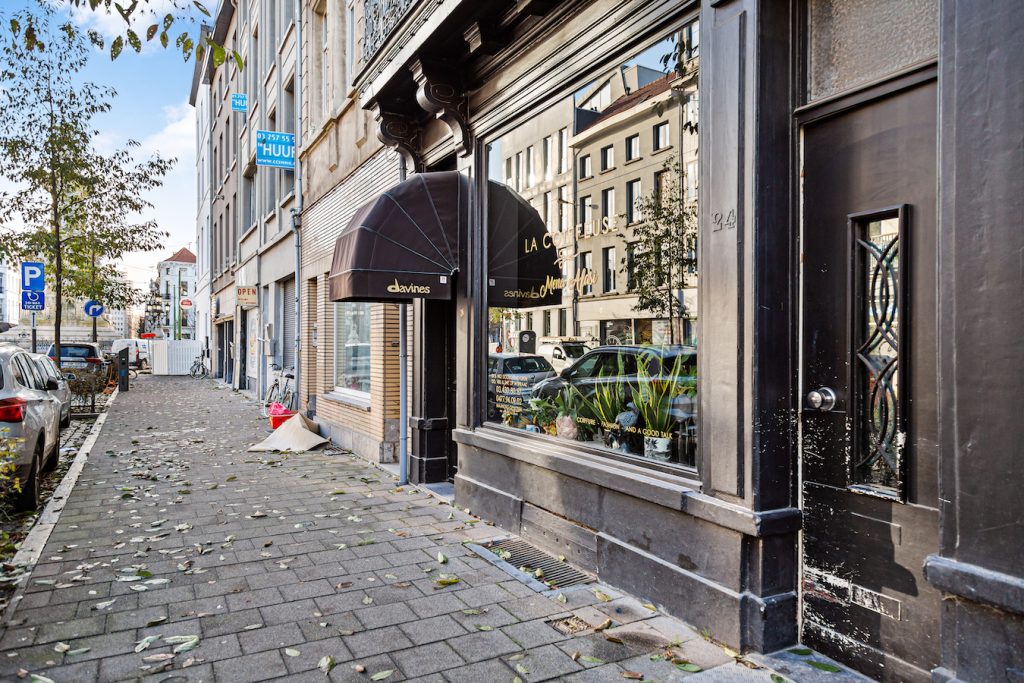 Why Do We Hate Landlords?

I assume that you are one of those folks, who tent to move lots between rental flats due to your […] 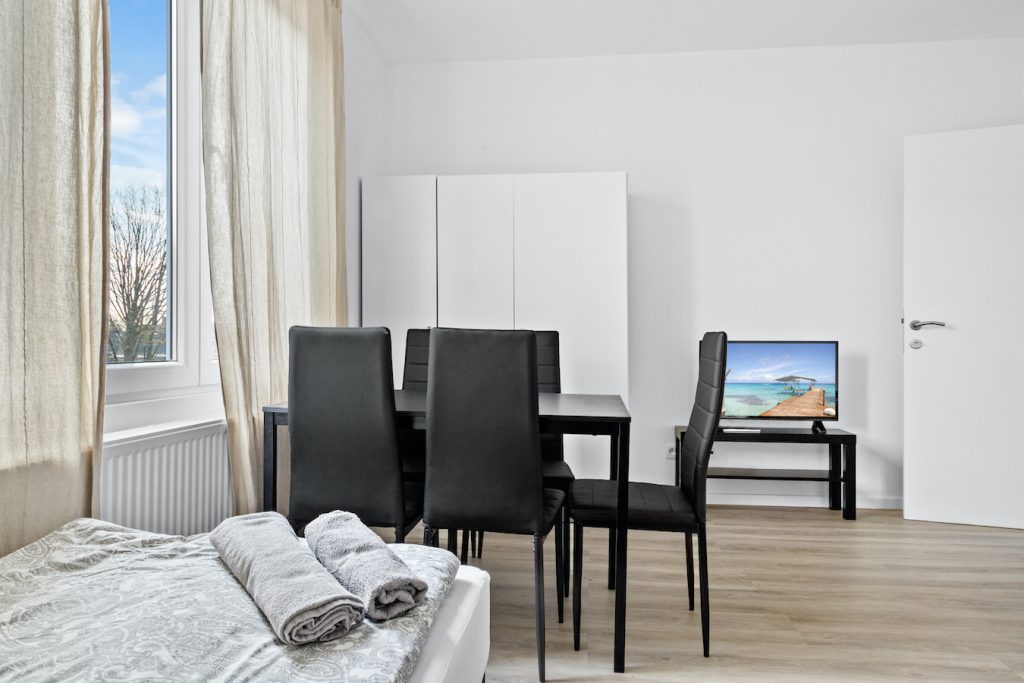 What Does A Serviced Apartment Mean?

Usually, for a short or medium-term stay, renting a hotel room can relieve you of the stress involved in maintaining […]

7 steps to be taken before finding a job in Belgium

To find a job in Belgium as a foreigner might be challenging. That is why we decided to create for you a small […] 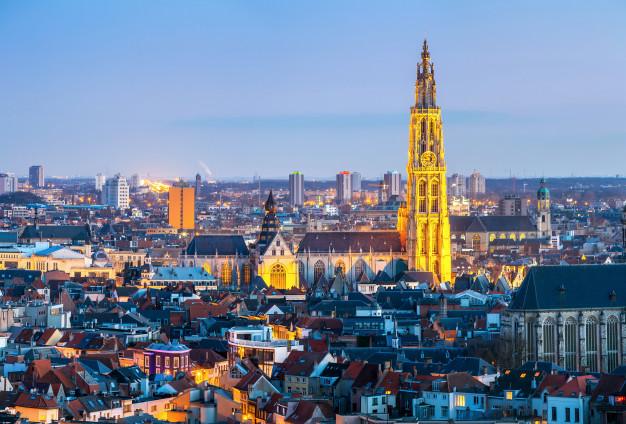 6 Things To Know Before Coming To Antwerp

Antwerp – The City Of Diamonds, Chocolate And Beer Is The Capital Of The Province With The Same Name, In […] 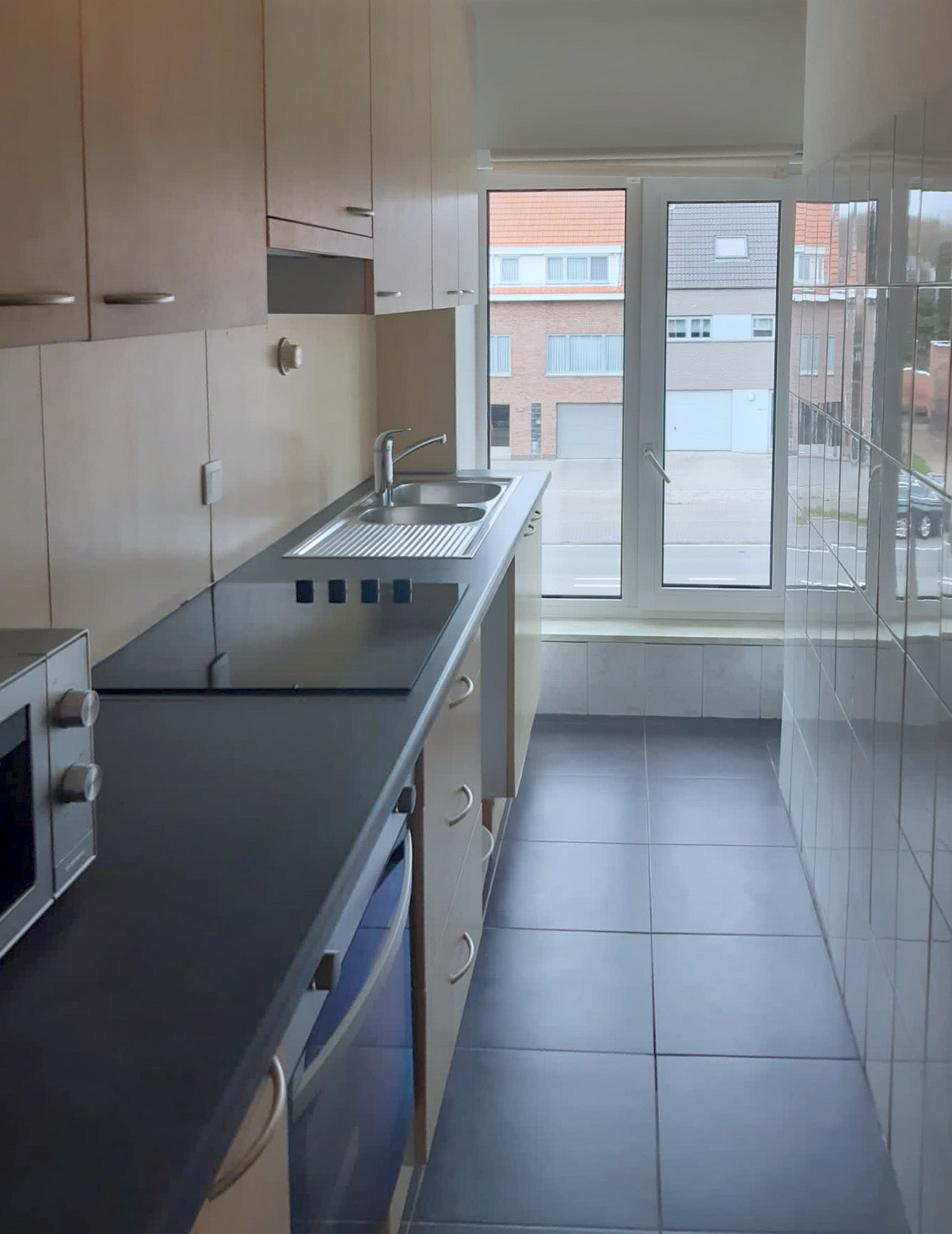 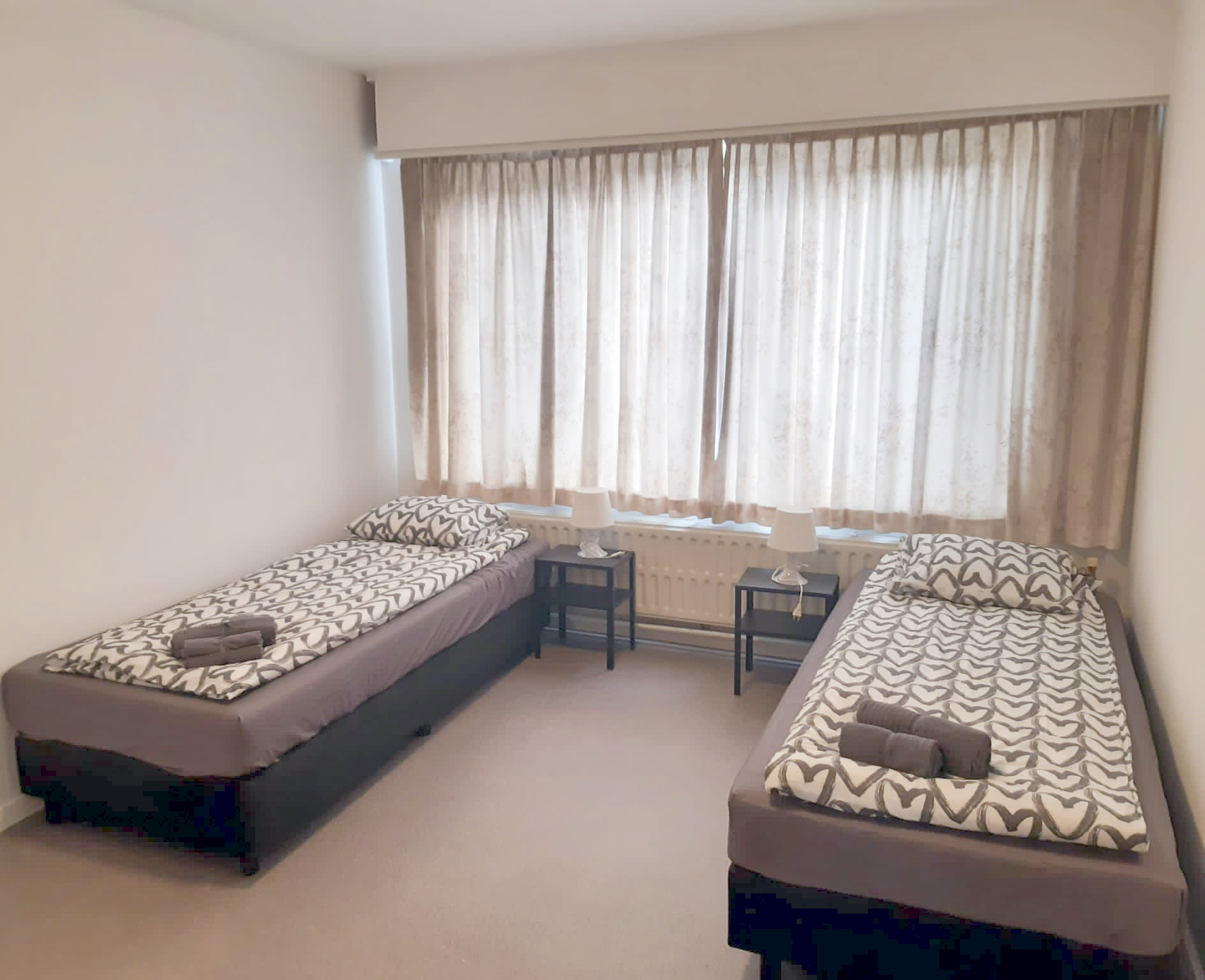 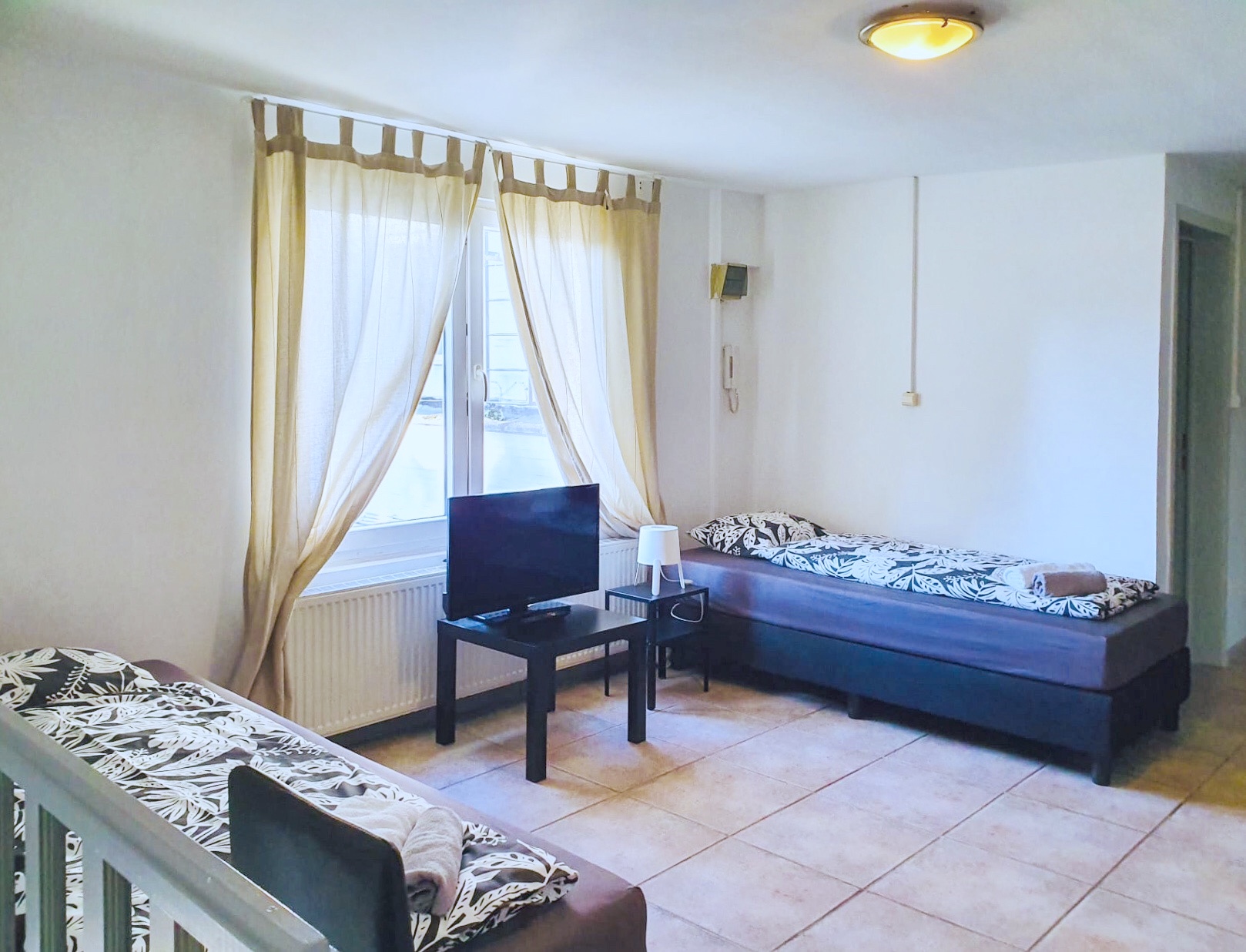